end of april 2014
heading to lone rock at lake powell 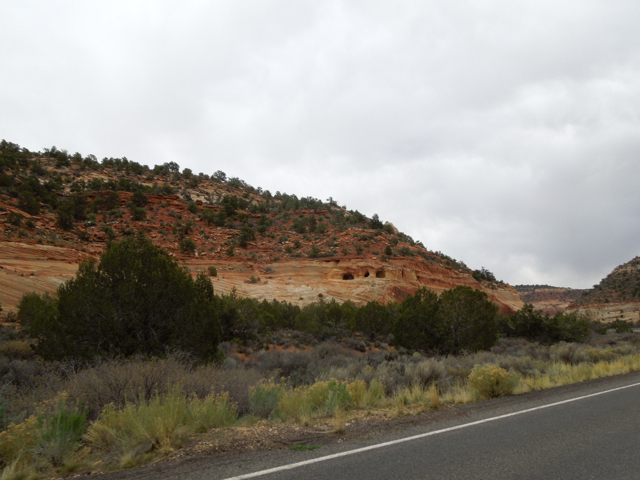 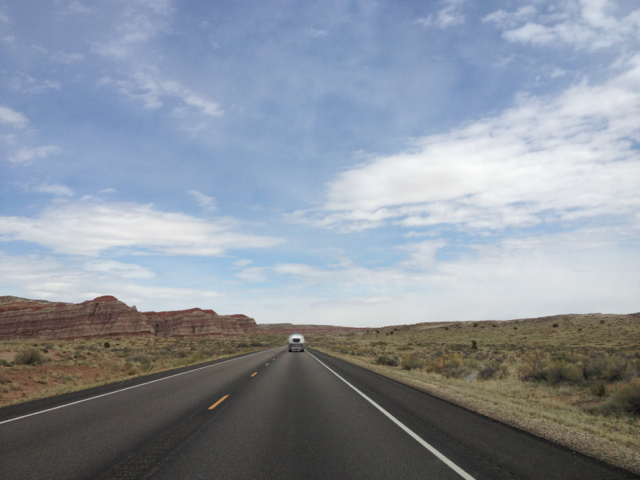 i stopped at the blm office to ask about boondocking. not too much boondocking, but they did have a cool dinosaur display 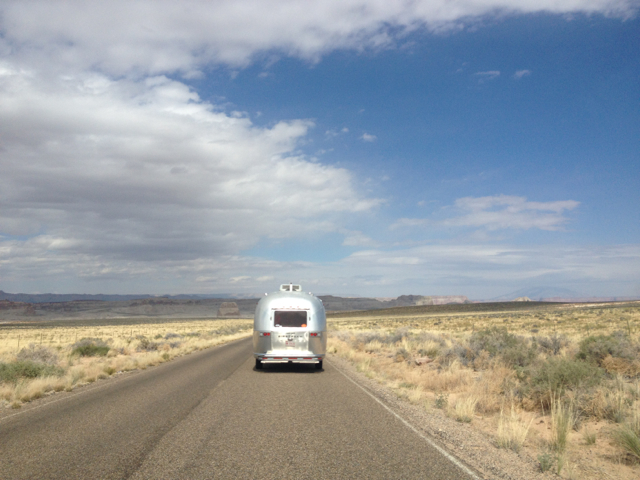 when we got to the top of the lone rock entrance, we saw two shiny trailers near each other. would it be rude for us to park near them? i think not! we started driving down but noticed the sand was getting pretty deep. neither of our trucks have 4 wheel drive, so we thought it would be best to park the airstream and scope out the best way down in frank. as we were pulling away this girl in a tundra came flying up to chat with us. she told us not to go the way we were going and showed us the less sandy way down. and this is how we met amy. amy, greg, and sara are the middle airstream. sometimes you just click with people. there was a lot of clicking going on! 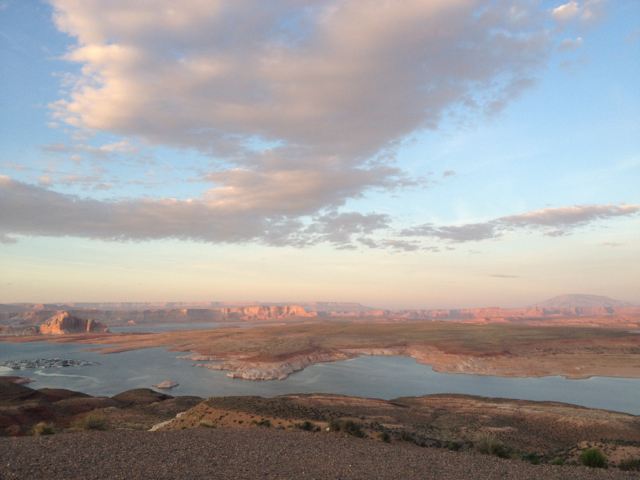 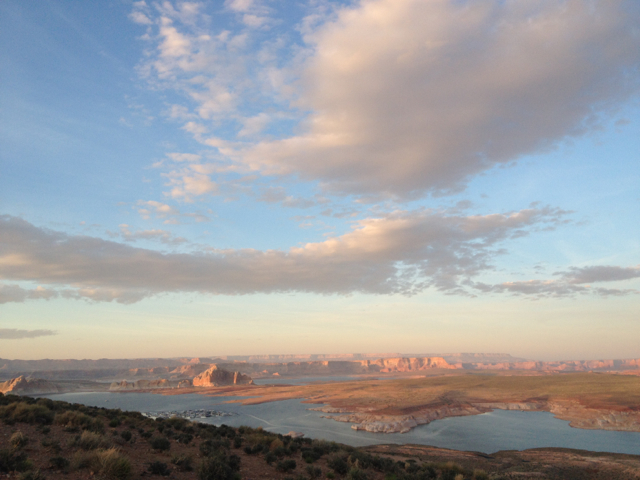 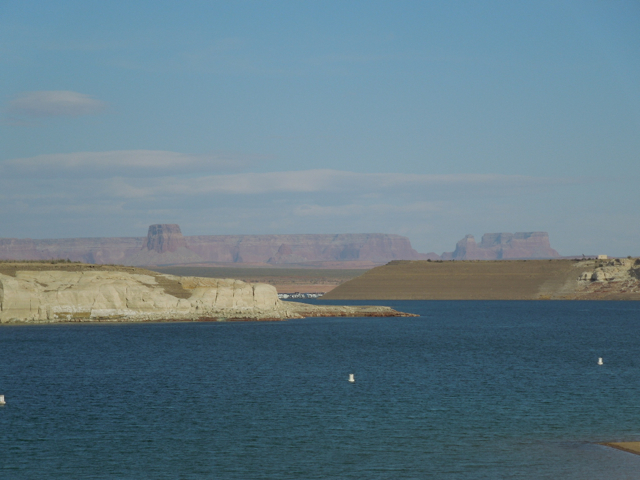 where there is water … scout was just digging around on the sand. not sure why he didn’t make it into the photos 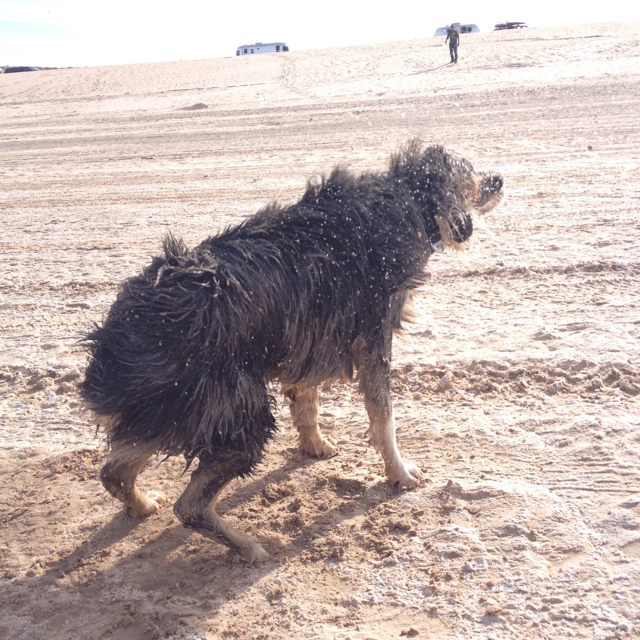 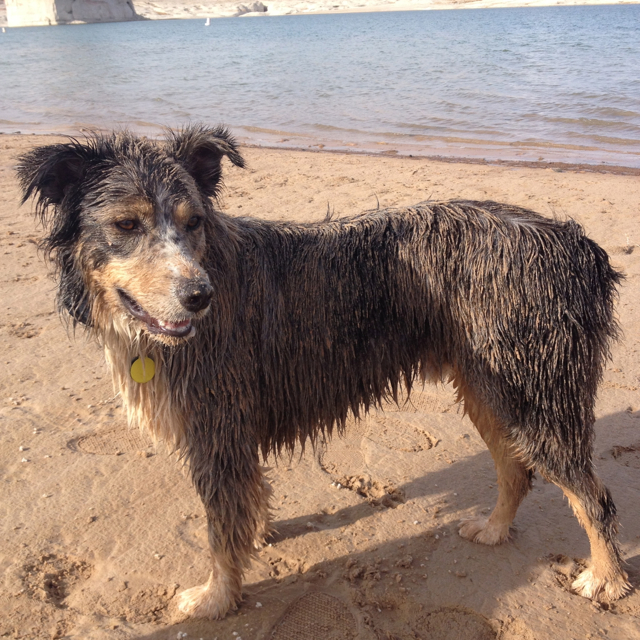 the weekend was coming and lots of rv’ers were showing up. and lots of atvs … perhaps time to move on. but where to go?

3 thoughts on “we’re not lonely at lone rock”